Home » Smart Giving » The Pros and Cons of Public vs. Anonymous Giving

Decide how to donate: publicly or anonymously

Some people believe that giving to charity should be done anonymously, while others think that it is more important to give publicly. There are pros and cons to both approaches.

On the pro side of anonymous giving, proponents argue that it allows donors to focus on the act of giving rather than on any recognition they might receive. This can be seen as selfless, as the donor is not looking for any personal gain. Additionally, anonymity can protect donors from potential negative consequences, such as political or social pressure. 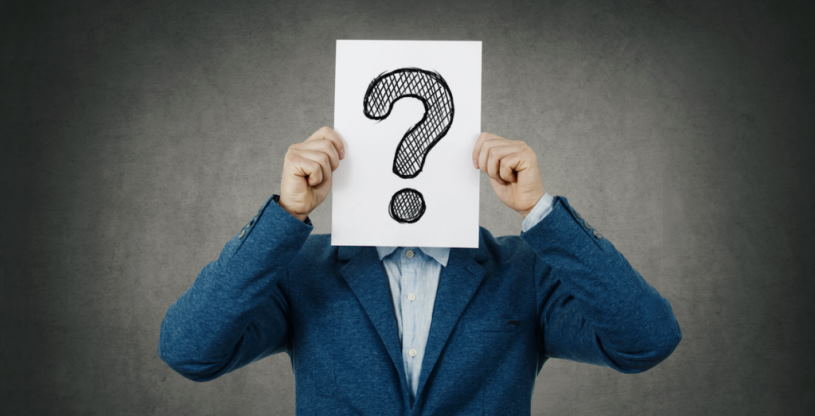 On the con side of anonymous giving, critics argue it takes away from the donation’s impact. For example, if no one knows who donated, there is no public acknowledgment of the good deed. Additionally, anonymity can make it difficult to track how donations are used, leading to the misuse of funds.

Ultimately, the decision of whether to give anonymously or publicly is a personal one. Both approaches have pros and cons, and it is up to each donor to decide what is best for them.

Why public giving is better than anonymous giving

When it comes to giving, many people prefer to do so anonymously. However, research has shown that there are benefits to public giving. 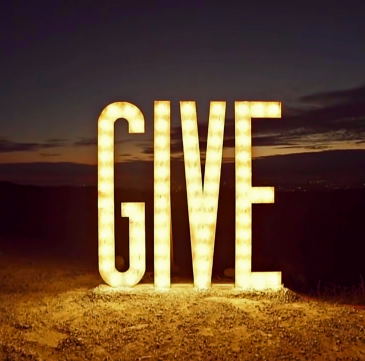 For one, public giving can help build social capital. This is the value that comes from having strong relationships with others. When we give publicly, we are more likely to develop relationships with the people we help. These relationships can be beneficial in many ways, such as providing support and networking opportunities.

In addition, public giving can promote cooperation and altruism. When we see other people helping others, it inspires us to do the same. By publicly giving, we not only help the person we are giving to, but we also motivate others to give.

Finally, public giving can increase our sense of satisfaction. When we give anonymously, we may not get the same sense of satisfaction as we would if our name was attached to our donation. This is because we don’t see our gift’s direct impact. However, when we give publicly, we can see the difference that our donation makes. This can be a great way to boost our mood and feel good about ourselves.

Overall, there are many benefits to public giving. Consider doing so publicly if you are considering giving to a charity or cause. Your gift will not only help the recipient, but it will also positively impact your community and yourself.

Keep up to date by signing up to receive our newsletter