Home » Problems of Charity » How to Avoid Charity Fraud: Tips to Ensure Your Donations Help the People They’re Intended To

Charity fraud is a serious issue that can impact donors and the charities they support. In order to avoid being scammed, it’s important to understand how charity fraud works and what steps you can take to protect yourself. This blog post will outline the most common types of charity fraud and provide tips for avoiding them. Stay safe and donate wisely!

Charity fraud: common types & how to prevent them

Charity fraud is a type of fraud that involves misrepresenting oneself as a charitable organization in order to collect money or other donations from unsuspecting donors. There are many different types of charity fraud, but some of the most common include: 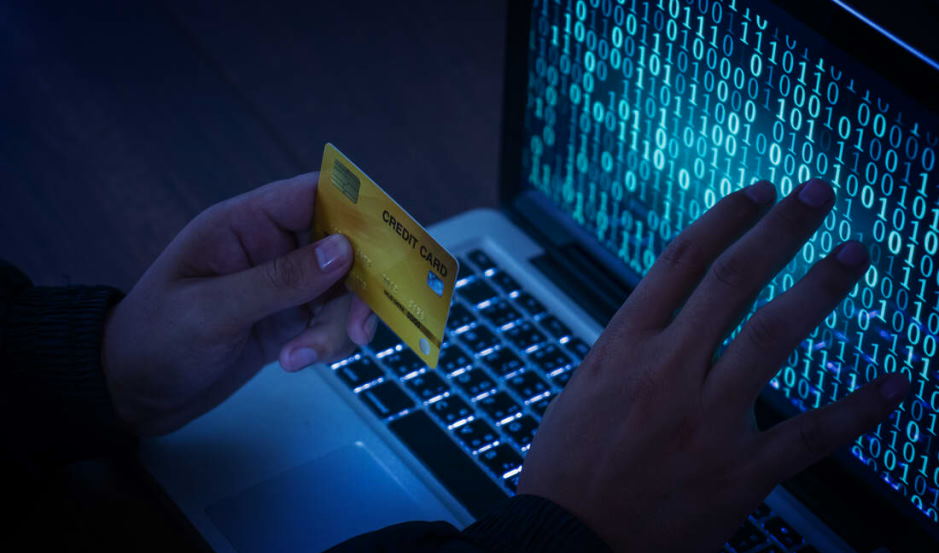 How to donate and avoid charity scams

When giving to charity, it’s important to research to make sure your donation is going to a reputable organization. Unfortunately, many scammers pose as charitable organizations to take advantage of kind-hearted people. Here are some tips to avoid charity fraud:

By following these tips, you can help ensure that your donation goes to a worthy cause and does not end up in the hands of a scammer.

Keep up to date by signing up to receive our newsletter